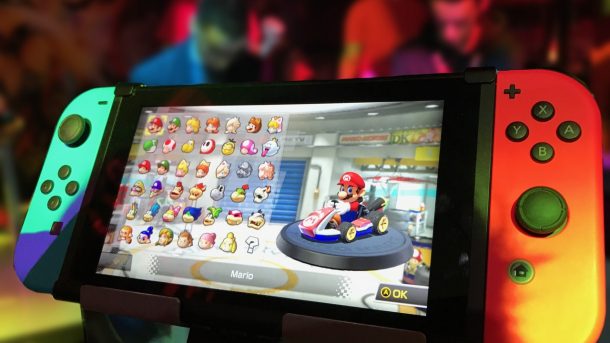 In the year 2022, most of the android games need data access to function such as Pokémon GO, Clash of Clans, spawns, new monsters and more. While a lot of games requires the data connection, there are also some other offline android games that work best without internet connectivity or data access. In this post, we will share some best offline Android games that you can play without the WIFI connection. You can play these games whether you are on vacations or going outdoors that’s untouched by anyone. If you have no data connection or internet access, don’t fret, our list will keep you entertained.

Minecraft is everywhere and it has taken over the world as millions of game loves are enjoyed it across the world on mobile, tablets and PC. The “Pocket Edition” is the mobile version of ‘Minecraft’ that makes your time more entertaining. The good thing is that it is free and functions great without data access. You can also save your game progress on the device. But one thing you need to remember is that you won’t join multiplayer games to build with your pals unless you’re all on the same flight or car ride on a local network. Create your own world with endless possibilities by downloading this game and do whatever you can envision.

Monument Valley is an award-winning game that needs no introduction. People love this game on both Android and iOS. The Monument Valley 2 is a highly recommended game when you have no internet connection around. It has vivid, crisp and appealing graphics but simple too at the same time. Its music is soothing and serene while you want to relax and do puzzle-solving. Monument Valley is the best game to relax if you need to pass the time or you’re panicky while flying. Deploy incredible architectures and gradually but certainly let the princess discover her way home. This game continues to get better and won a lot of awards.  Its second release is the good one but chooses original version while traveling.

Alto’s Adventure looks like Monument Valley and you get addicted to this game very quickly. This is one of the best offline Android games while you’re flying or play it on a summer trip. You’ll commence on an infinite snowboarding trip attempting to gather coins and run from Llama’s, all in a charmingly created world. This game has incredible graphics but it looks simple. Try it yourself and enjoy this adventurous world. Alto’s Adventure’s pretty amazing graphics and calming music alone make it worth trying at least once. The best thing is that you can try it offline when you go outdoor or on traveling. 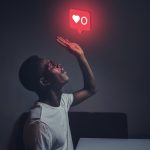 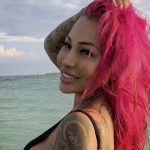 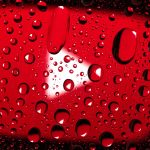 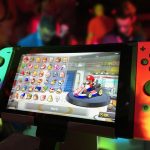 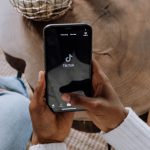 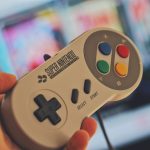